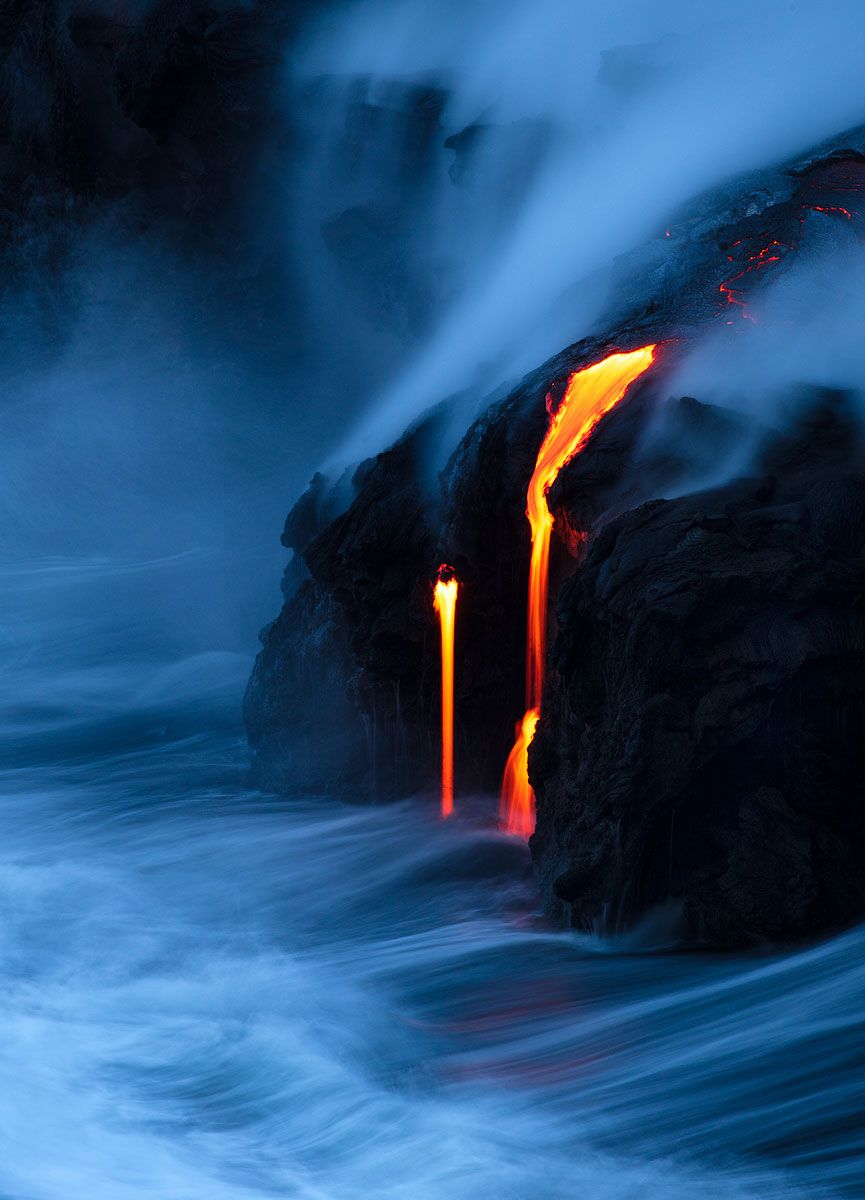 I entered a few photos into this year's National Geographic Nature Photographer of the Year.  Last year, I was disqualified for living in an "ineligible country".  This must have been some sort of computer error, as residents of both Hong Kong and China are explictly eligible in the rules.  It was diappointing, as one of my entries had been an Editor's Pick for favorites in the competition and the same photo had been selected by CNN and Monster's Children as one of their top picks.  Unfortunately, I couldn't reach a human editor at National Geographic to get an explaination.  This year, "Winter Wonderland" was selected as an Editor's top pick.  And "Creation" was featured as a "Daily Dozen" pick.  So hopefully, won't get disqualified this time.

The Nat Geo contests are quite strict on the amount of post-processing allowed.  They also attract a huge amount of talent -- I especially think the wildlife submissions are awesome. 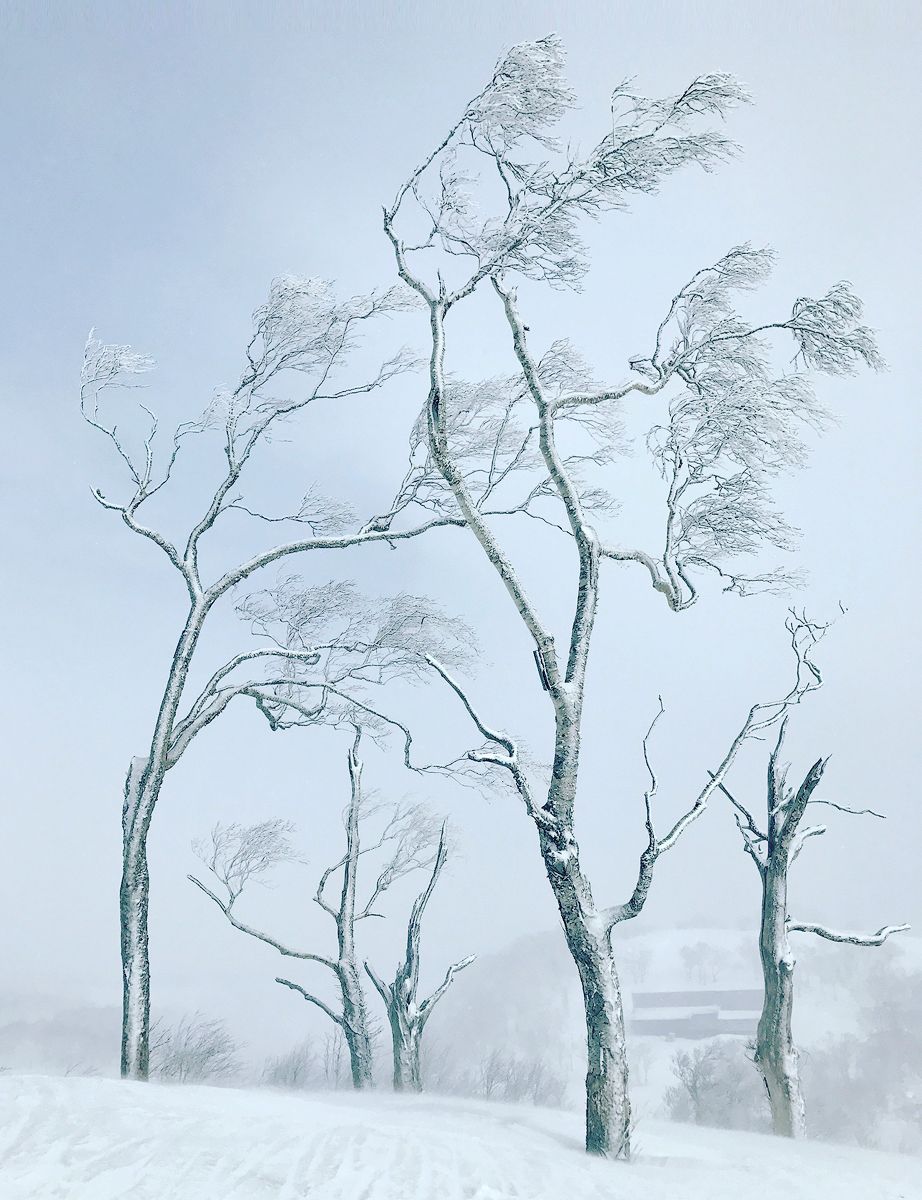